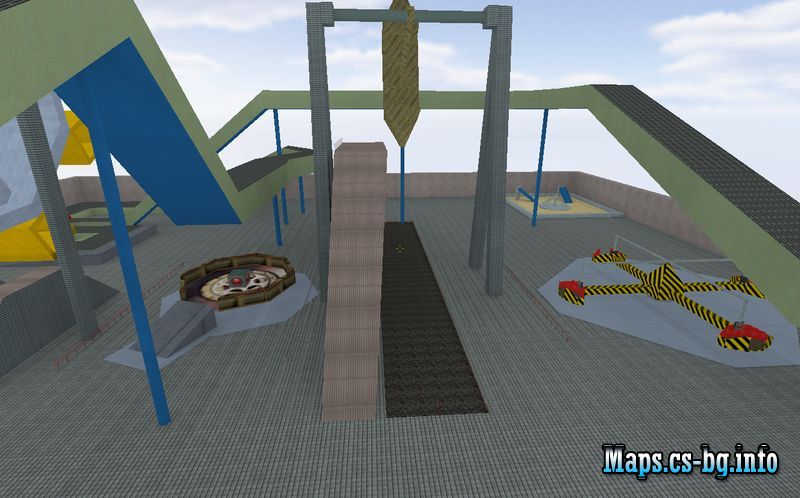 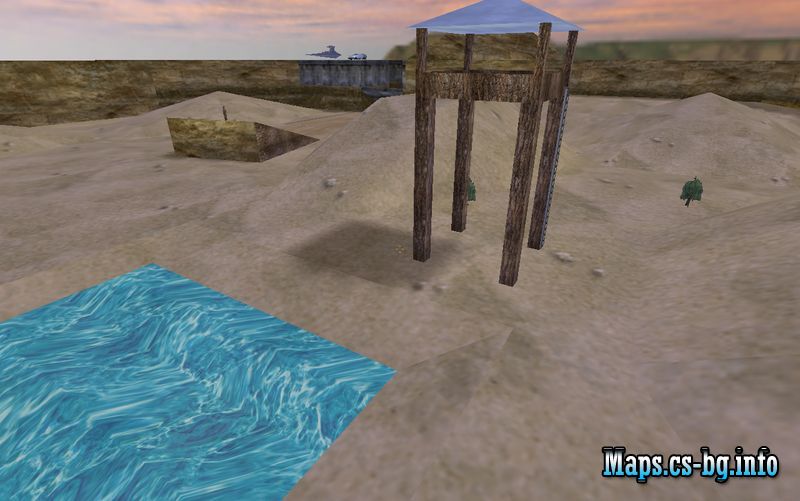 fun_atraccions - will be added
he_offroad - will be added
happyvalley_2nd_lt - will be added, if it works
mks_silm_pool - tested it some big pool looks nice but it's not anything special or worth adding
fun_moron - I will think about this one, probably will be only one he map
BIG_SKOK2 - I don't see a point of this map its just some big jump and nothing else
fun_rollercoaster - I tested this and saw that CT are spawn in a place where they can't do anything but wait for T to come, which is not very good and if T comes on the ground they are dead, I know from now that this is a bad design of a map
mg_trensavasi_v2 - haven't tested it but looks like some trains and this is boring
cs_chickencraft - tested but didn't saw anything that good about this map except its Minecraft one, so no
maze_possible - mazes are bad I don't like them
mol_suugsinthedark - looks like deathrun map, so I am not exactly sure server needs deathrun map
fun_wall - boring wall
$1000$ - fy like a map, not suitable for this server
Run_Saiche - a map that requires you to drive a car but nothing else is not okay and people don't like it
MOTORWAY2 - already on the server
jb_flyhigh - jail break map is not for this server
he_glass3 - there can be only one he map and probably would be he_glass
he_glass - will be added
as_coast - the map is with 15 Mbs resources, this is a big no-no, probably even won't run on the server
WORMS_CAMELOT - saw it, it has good art style, but it ain't that good its just one castle with two small ones from the side, meh

By the end of the week, they should be in the map list.

Users browsing this forum: No registered users and 3 guests